In late 2018, Maria Shriver approached her friend and fellow Alzheimer’s advocate, Larry Ruvo, with the idea of creating the world’s first Alzheimer’s prevention center for women at Cleveland Clinic. As one of the health system’s largest donors, Mr. Ruvo had the connections to Cleveland Clinic, which since 2009 had been operating an outpatient facility in Las Vegas that bore his father’s name. Shriver’s non-profit, the Women’s Alzheimer’s Movement (WAM) was already established as the premier organization dedicated to women and Alzheimer’s — deeply committed to answering the question of why Alzheimer’s disproportionately impacts women. 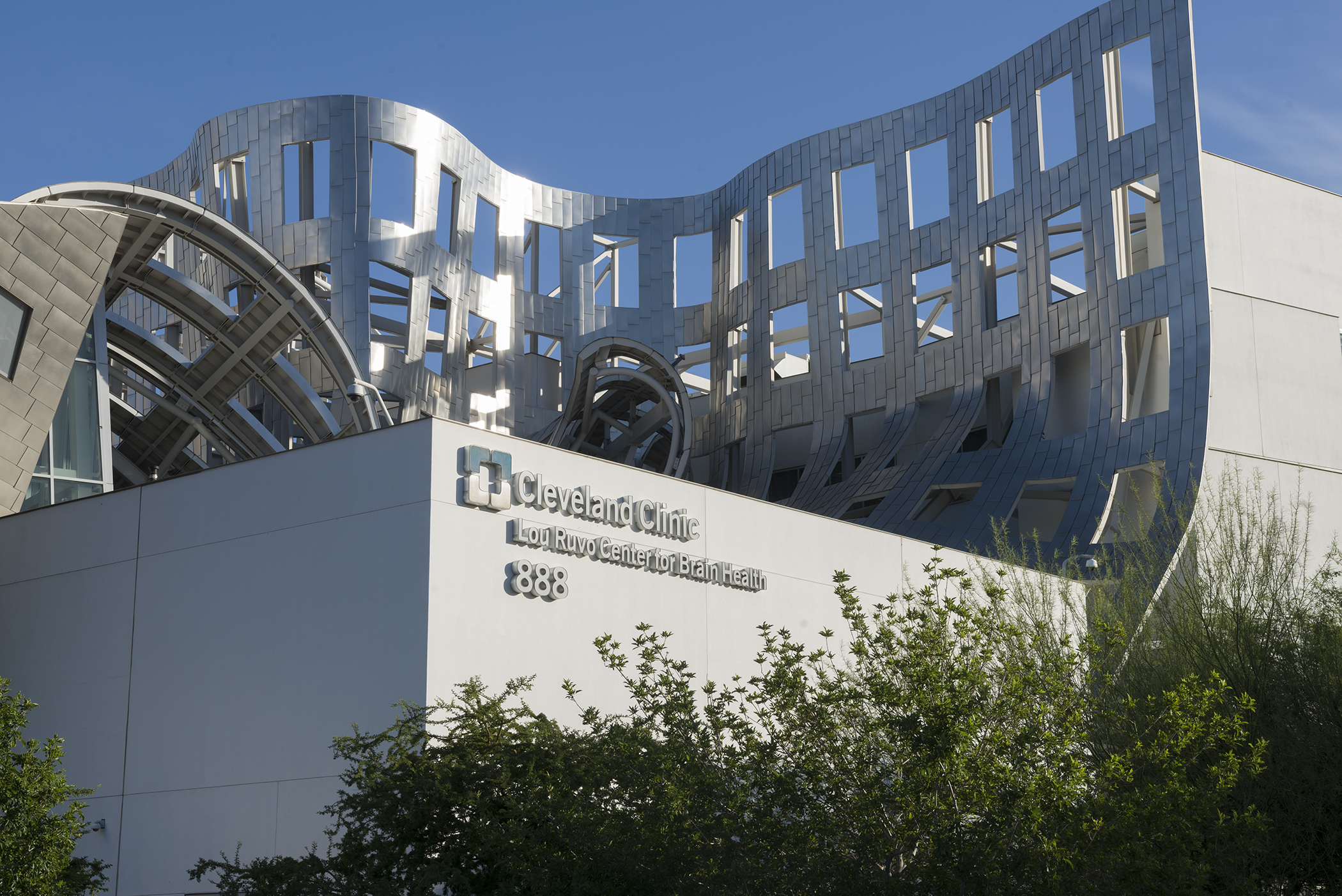 Cleveland Clinic Lou Ruvo Center for Brain Health offers research, treatment, and education and support programs for families living with Alzheimer’s. The center is part of Cleveland Clinic’s Neurological Institute, which is perennially named among the top 10 neurology programs in U.S. News & World Report’s annual rankings. The Lou Ruvo Center for Brain Health has a substantial record of research in sex differences in Alzheimer’s disease, an initiative WAM has funded since 2016.

WAM had major relationships around the country with other scientists, policy makers and stakeholders focused on Alzheimer’s, women’s health and the potential for lifestyle interventions in delaying or preventing Alzheimer’s.

The Lou Ruvo Center and WAM would prove the perfect partners in this bold idea.

A team was assembled to take the idea of a women-based Alzheimer’s prevention clinic and turn it into reality. Leading the team from the Lou Ruvo Center for Brain Health were:

Maria Shriver led the team from WAM, which included:

After a year of creative discussion, this team had established a staff, created new relationships with collaborators and scientific advisors, and laid the scientific and ethical foundation for our new Women’s Alzheimer’s Movement Prevention Center at Cleveland Clinic. In June 2020, that bold idea became a reality: we opened the world’s first Alzheimer’s prevention center exclusively for women.

We believe the program we have built brings evidence-based science to women in search of prevention strategies — and the hope that comes with them. The center also provides women with opportunities to connect and participate in science.

We are currently funded as a pilot clinic but hope with your help to continue this program for women for years to come.