Maria Shriver is a mother of four, an Emmy and Peabody award-winning journalist, a seven-time New York Times best-selling author, an NBC News Special Anchor and the founder of The Women’s Alzheimer’s Movement.

A trailblazer for empowering women, Shriver uses her voice and her platforms to advance some of our nation’s most pressing issues affecting women and women’s health. In 2010, she broke new ground when, in partnership with the Alzheimer’s Association, The Shriver Report: A Woman’s Nation Takes on Alzheimer’s reported for the first time ever that women are at an increased risk for the disease. She also worked tirelessly on behalf of women and families, particularly those living on the brink of poverty, during her time as First Lady of California from 2003-2010. Shriver’s nonprofit The Women’s Alzheimer’s Movement leads the way in research, education and fact-based reporting on Alzheimer’s impact on women and their families. 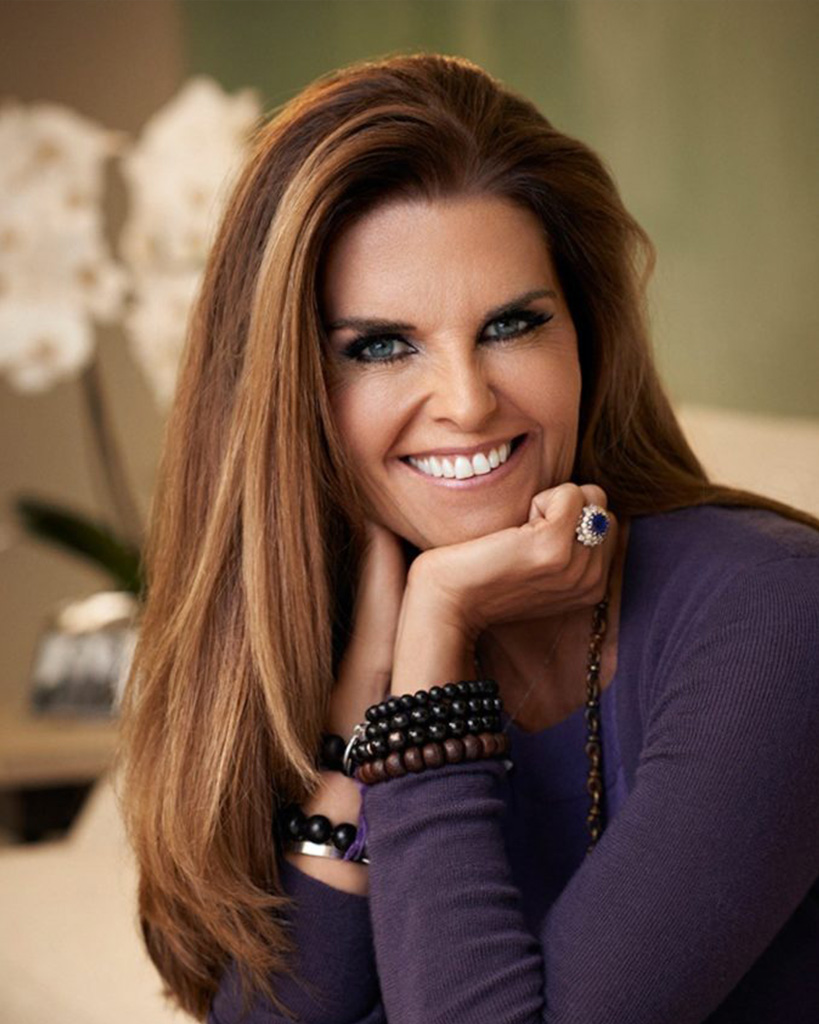