Erin is a lawyer who serves as the executive director of the Women’s Alzheimer’s Movement (WAM), a nonprofit organization committed to finding out why Alzheimer’s disproportionately impacts women. In that role, Erin oversees WAM’s programs, research grant administration, and fundraising efforts. In 2019 Erin was appointed to the CA Governor’s Task Force on Alzheimer’s Preparedness, Prevention and a Path Forward. Prior to WAM, Erin served as the executive director of A Woman’s Nation, the nonprofit organization dedicated to improving the lives of women and their families with a focus on health, economic empowerment, and education. From 2004-2011, Erin was the president of the California Governor and First Lady’s Conference on Women, producing the annual women’s conference which featured thought leaders and issue experts from around the world. As a lawyer, Erin’s practice included both entertainment and business litigation. Erin attended Stanford University and UC San Diego and received her JD from the University of San Diego School of Law. 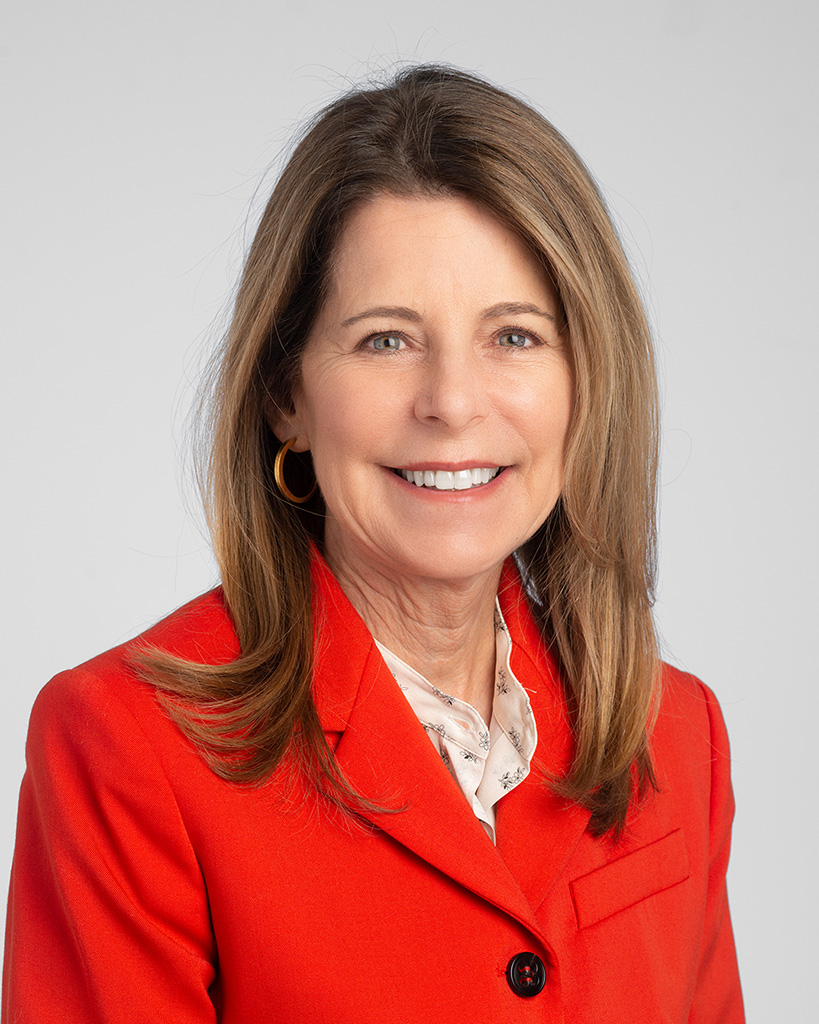