Alexandra Gleysteen is an award winning television journalist and media executive with extensive experience in network television news and documentaries, as well as live events production. In addition to being the executive producer for Shriver Media, Gleysteen is the Director of Strategic Partnerships for Maria Shriver’s non-profit organization, the Women’s Alzheimer’s Movement (WAM.) She is a graduate of Yale University, a veteran of both NBC News and CBS News, and presently engaged in raising awareness of Alzheimer’s as a women’s issue, raising funds for Alzheimer’s research, and creating dynamic health-related live events and digital content. Her responsibilities include managing WAM’s extensive partnerships with other women’s health and Alzheimer’s advocacy organizations, medical researchers, institutions, and the community of WAM supporters.

Gleysteen is active in professional and community organizations, including the National Academy of Television Arts & Sciences and the California Women’s Leadership Council. She is the former Chair of the California Commission on the Status of Women and lives in Los Angeles. 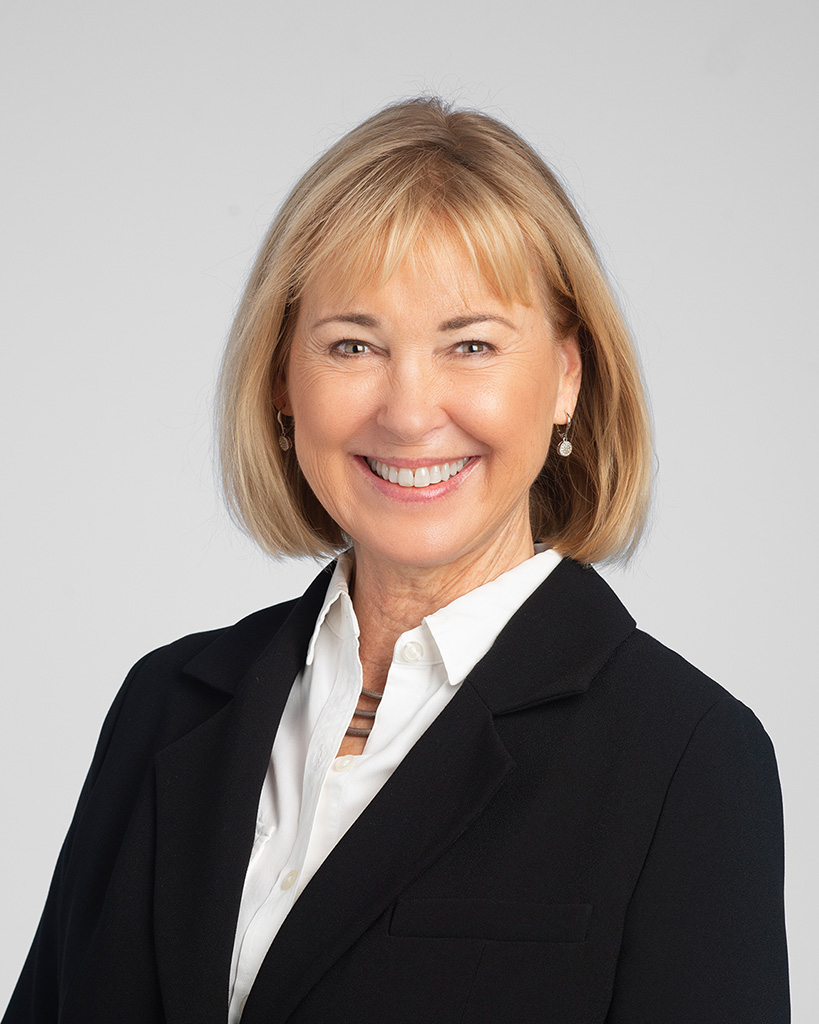